Call today to get started!

Started in 1999 by Larry and Ritch Shank, we have created a history of TRUSTED advice and QUALITY products. That legacy continues through three generations with EXPERTS who are dedicated to seeing you receive the CARE you deserve.

Our family working together for your success….

Larry Shank graduated from Arizona State University in 1969 with a degree in Electrical Engineering. He began working with El Paso Natural Gas as a design Engineer. He continued this until 1978 when he went to work as a Sales Engineer for a Manufacturer’s Representative Company. Then in 1984, Larry left and began his own Manufacturer’s Representative Firm, specializing in Industrial Instrumentation.

Ritch Shank came to work for Larry in 1991 doing inside sales/customer service. Ritch was promoted to Outside Sales in 1993 and moved to Albuquerque, NM to cover that territory.

In 1999 Ritch and Larry decided to open their own Rep Firm together as partners and that was the beginning of the family business, Instrumentation and Controls. Ritch is now managing the day to day operations while Larry is semi-retired but continues to handle payroll, billing and taxes. Ritch’s wife, Chera joined the business in a part-time capacity 3 years ago and their sons can also be found periodically helping out during summer and on their times off school.

Manager of Outside Sales

Not sure of what you need?

We are always here to help!

Our team loves problem solving and to find you just the right products to fit your needs.

© 2021 Instrumentation And Controls, All rights reserved. 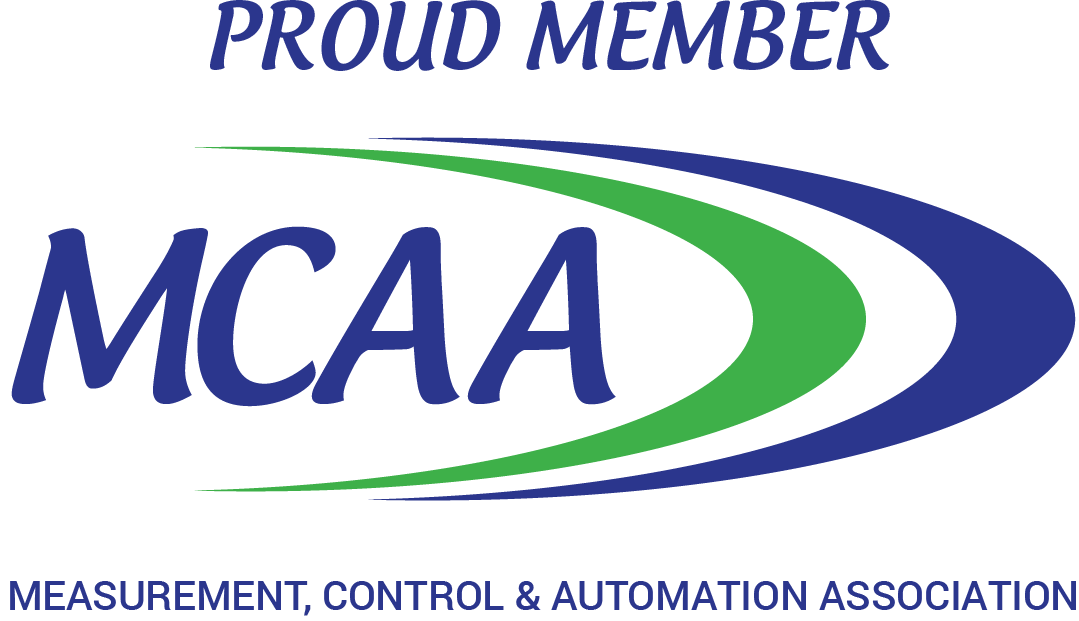